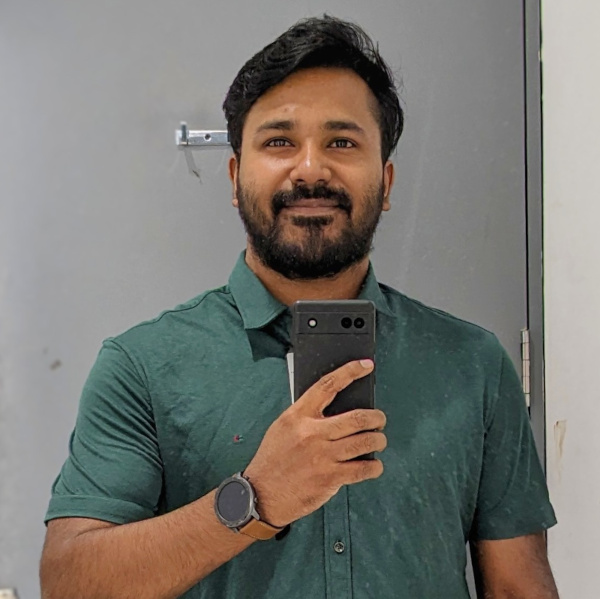 Random Bits From A DevOps Engineer

One of our application running in kubernetes have a background job feature (which is a bad practice and against stateless architecture) and recently we noticed some of these background jobs were killed in midway due to pod scale-down done by horizontal pod autoscaler. Our assumption was Kubernetes will only terminate pods with less utilization but we were wrong! and its a random selection.

In order to handle this issue we found out that we can use prestop hook feature in kubernetes to check for any background process running in container and wait for it to complete before sending termination signal.

How PreStop hooks works in kubernetes

Our solution was to use a bash script for PreStop hook which will check for .lock files created by the background process, if it finds a .lock file the script will wait for the .lock file to be removed and when the file is removed the script will exit then the container will receive termination signal. If the PreStop hook takes more time than terminationGracePeriodSeconds value then container will be terminated immediately once this value is crossed.